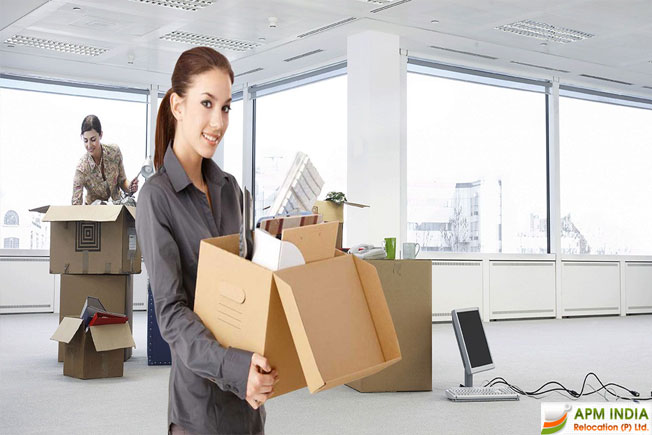 First most important thing is growth and development, Bangalore is a city which had shown an unstoppable increase in development. Modern infrastructure, low crime rate, high air quality and growing work opportunities made Bangalore a dream city. It is showing a remarkable growth in every part of the city.

In terms of affordable residence, Bangalore is the city which provides you choices in accommodation, and even a middle class person can also buy his own residence in Bangalore which is quite difficult in cities like Mumbai and Delhi. The other thing is work opportunity; this is a city which provides you a large amount of work opportunities for people searching employments Bangalore is specially known for its IT sector.